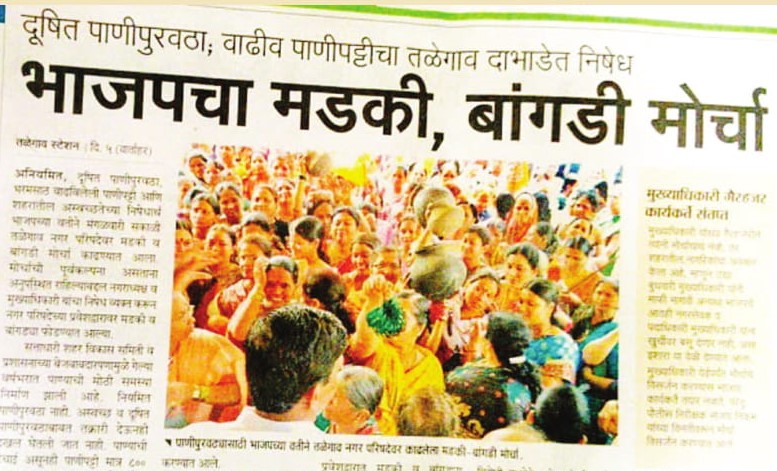 • To stop the traffic congestion on the Talegaon Chakan road, which has been pending for many years, and stop the roadmap for the government, stop the road along with office bearers and activists in the station chowk on the road leading by BJP.

• BJP, while working as the Deputy President of Maharashtra State Yuva Morcha, participated in the march through the BJP and Shiv Sena alliance to discuss the issue of unauthorized construction of Pimpri-Chinchwad cities, along with BJP officials and activists.

• Women have repeatedly protested through the ‘Hunde Morcha’ and the Municipal corporation has a lot of money as well as continuous expenditure on the repair of the cargo on river Varvahini and Pawana river and the amount of expenditure in the last few years will be higher than the price of the new motor. During each of the above, the movement has been led as an anti-party leader. 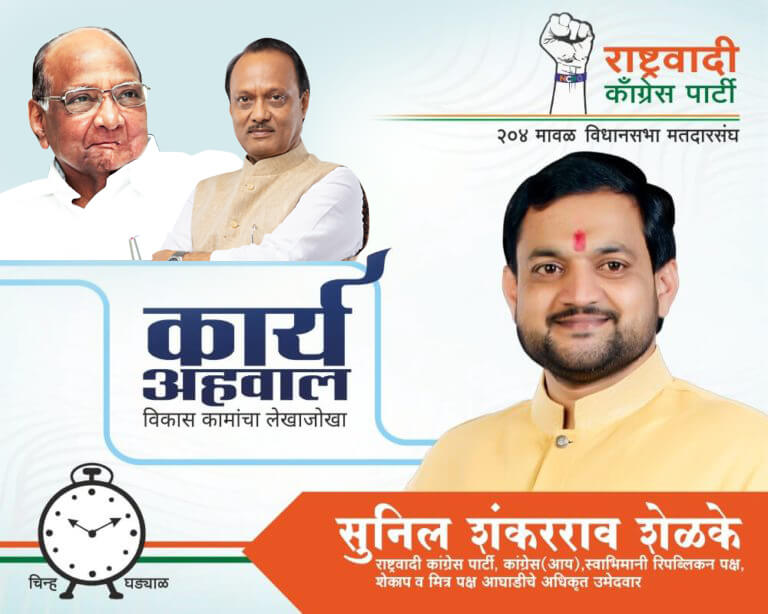